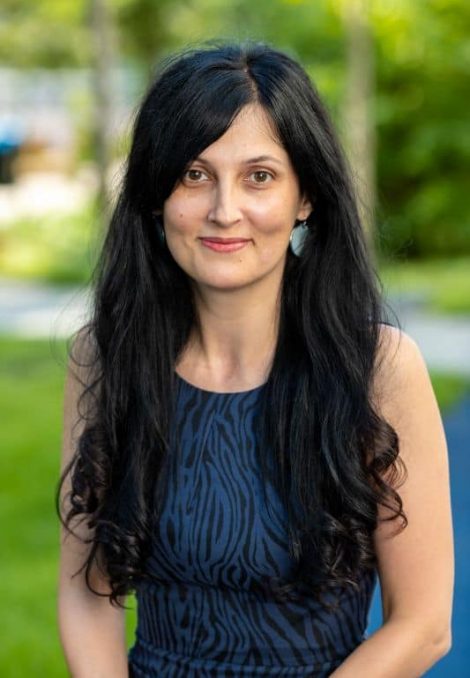 I graduated from the School of Foreign Languages and Literatures University of Bucharest, specializing in Japanese and Spanish. If Japanese was my childhood passion, Spanish was a spontaneous choice, made on the spot, just as I was applying for the entrance exam. I did not know Spanish – I was going to learn it in University. I realize now the extent to which that moment and that choice shaped my future, both personally and professionally. With a few exceptions, my friends are all people that I have had the chance to meet during my University studies and later on, when I made a career out of the Spanish language.

In time, I became interested in the Iberian linguistic context and thus attended Catalan and Galician language courses in Gironella, Catalonia and Santiago de Compostela. Following that, I went on to pursue a Master’s degree in Teaching Spanish as a Foreign Language in Spain and then returned to Bucharest, where I taught Spanish in various schools. Over the course of my career, I have had the chance to teach from primary to post-secondary level, and I also organized and taught adult courses of Spanish for Specific Purposes. One of my most important professional achievements so far was developing and teaching a Spanish language course for the inmates of a prison in Granada. This course was developed and taught alongside my Master’s class and it proved to be a unique, challenging and very satisfying experience, especially since our students were illiterate in their mother tongue and, despite that, the results were amazing.

I love teaching Spanish and sincerely believe that is a gateway to a fabulous world: literature, history, cinema, art, music, gastronomy and tourism. It is an official language in 21 countries and ranks second as the most spoken language in the world after Chinese (Mandarin dialect).

I believe in the values promoted by our school and I am glad to be part of a team that is so open and passionate about education. As far as I’m concerned, I think that teaching a foreign language, just like any other subject, should be focused on the student’s interests, needs and particular learning style. 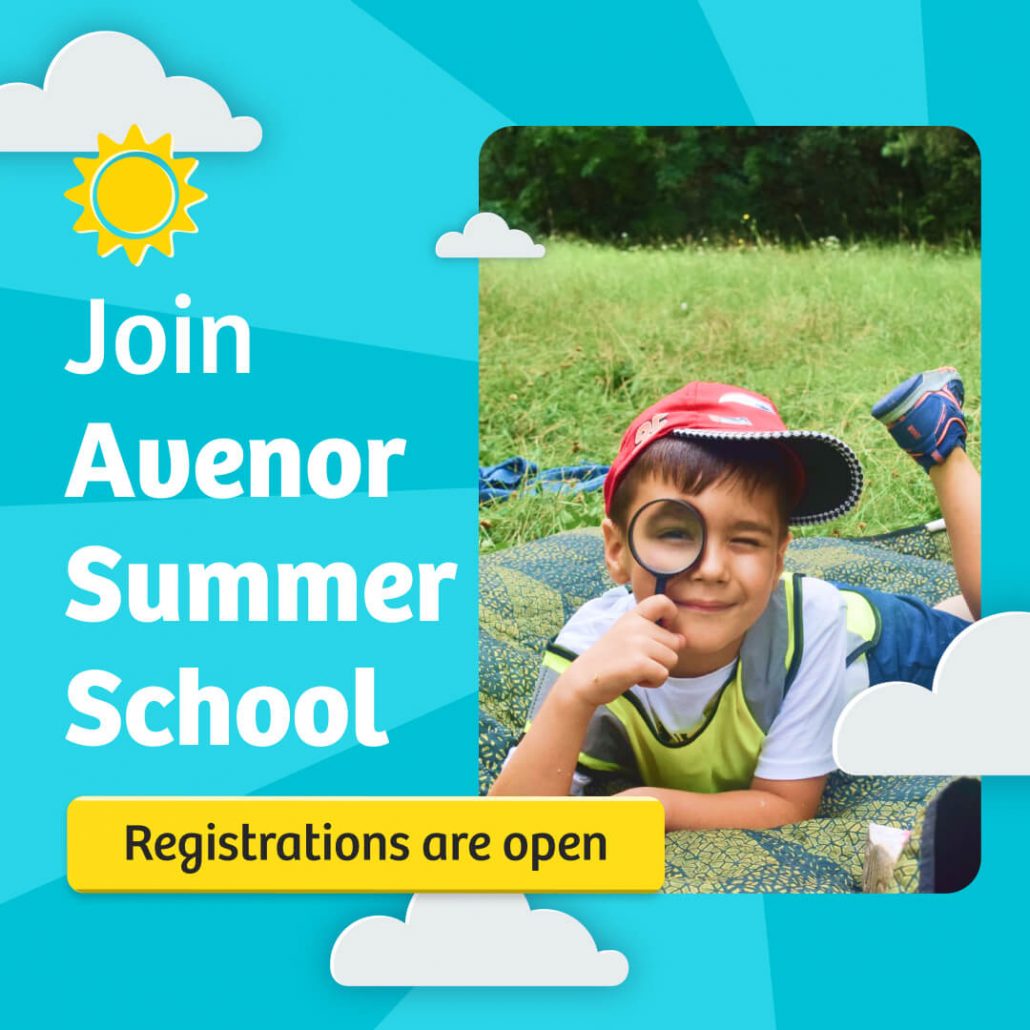 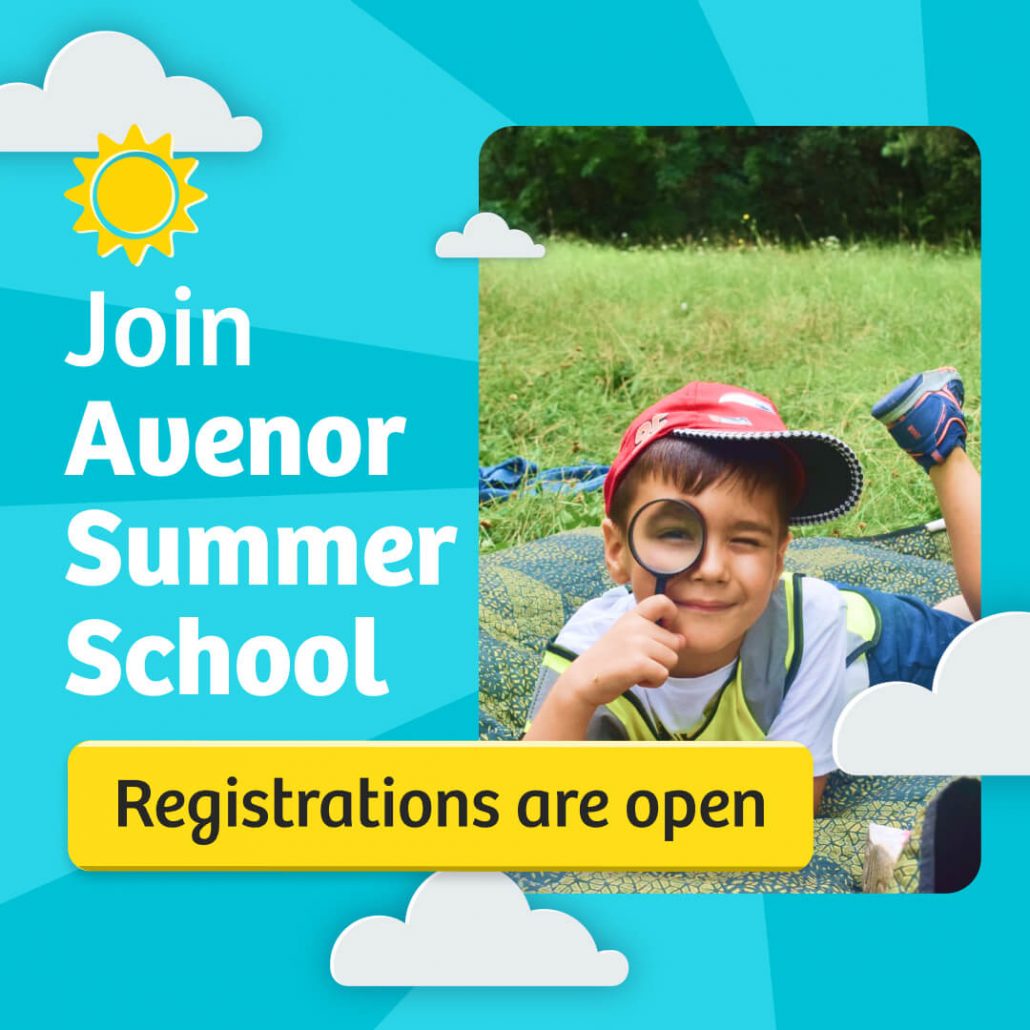