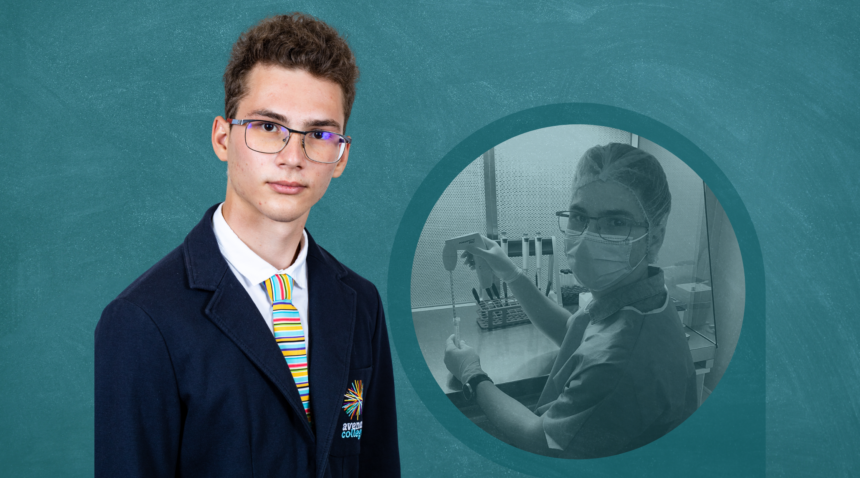 Following an extremely rigorous admission and selection process, Tiberiu, an Avenor College 12 grade student, is admitted to the Faculty of Medicine at the University of Groningen, a university with tradition and reputation in Europe, with four Nobel laureates and an impressive list of graduates. His passion for science, his excellent academic results and a mix of specific skills developed over time have offered Tibi one of the first places on the admission list.

Tell us about the admission process to the Faculty of Medicine at the University of Groningen.

Unlike the admission process to other specializations, in the application process for Medicine School in University of Groningen there was no need to send personal essays, letters of recommendation, CVs or portfolios. With thousands of applications each year, the only way to distinguish between candidates is an internal examination, organized by the university. Each year, this exam has a different medical topic, which is communicated to candidates a few weeks in advance. This year, the topic was palliative care for patients with heart failure. To prepare for this exam, you must learn in detail the bibliography provided by the university (consisting of scientific articles and excerpts from anatomy textbooks) and you need advanced knowledge of chemistry, biology and physics.

In addition to the theoretical exam, there is also a non-cognitive test of professional ethics, in which you have to evaluate on a scale from 1 to 5 several situations from a moral point of view. Unfortunately, you cannot prepare for this exam, because it tests the way you would respond to a variety of situations, which you will often face during your medical studies.

Even if they have between 1000 and 1500 candidates each year, the number of places has remained constant for some time: 410, of which only 110 are in English, the rest being in Dutch. Although the competition was intense this year – over 1350 people applied – I managed to rank 3rd among international students and 21st among all students who applied (Dutch and international).

What were your strong points to get a place at Groningen?

In addition to the academic results, which most universities evaluate, I think the extracurricular activities I took part in were very important: the STEM Olympiad in Science and Mathematics, the Crest Club, which combines theory with practice in science, internships and volunteering. The more you get involved in different activities, the more opportunities you have to develop yourself and gain new skills. However, it is important to balance these activities with your personal well-being.

For the theoretical exam, I am sure that my ability to quickly memorize information and my solid background in the science field helped me a lot. Although the bibliography of about a hundred pages seemed scary the moment I received it, I got help from my teachers and my parents who supported me all the way. It also mattered that I liked this field and that the information I received was interesting to me: how to care for patients with heart failure, the problems that are currently encountered in this area, the drugs and devices used in treatment, etc. I’m sure I couldn’t have learned so effectively in another domain for which I have no passion.

For the non-cognitive exam, I admit that, although I was ranked in the top 10%, I did not prepare in any way, but it is important to have skills that you would need as a doctor: empathy, logic, compassion, the desire to take the initiative and to defend the vulnerable, for example. Although the situations in the exam may seem superficial at first glance, it is important to be careful about the answers you offer.

What is the optimal mix between academic results and involvement in extracurricular projects for a candidate at Groningen?

To have a successful application, it is not enough just to have good academic results in mathematics, biology and – perhaps most importantly – chemistry. Internships and extracurricular activities are also an important part of preparing a future student.

Last year I had the opportunity to participate in a series of internships organized by the school in several medical specializations, where I could see live what it means to be a doctor. Observing and participating in several consultations and surgeries gave me the chance to deepen the experiences of a doctor’s professional life and to confirm that this is the path I want to follow. 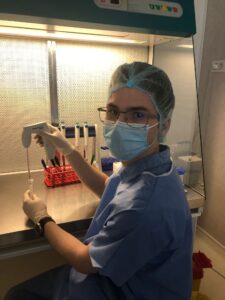 I did not neglect to participate in other extracurricular activities, which gave me the opportunity to look at medicine from several points of view. The “Avenor Christmas Charity Fair” project, organized together with my colleague Ana-Caterina, put me in the position to face various social causes – the charity we supported in 2020, for example, helped over 700 vulnerable elderly people in rural areas. Other activities, such as the Duke of Edinburgh program and the MUN debates in which I participated, also helped me to evolve. 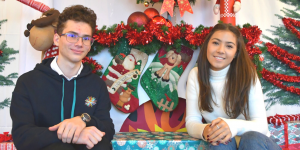 Why did you choose Groningen in the context of offering a limited number of places in English and long-term Medicine in Dutch?

Founded over 400 years ago, with four Nobel laureates and a list of well-known graduates, such as the mathematician Johann Bernoulli, Aletta Jacobs – one of the world’s first female doctors – and many members of the Dutch royal family, Groningen has a special reputation, being one of the top universities in Europe.

The Groningen medical course is unique in Europe – and probably in the world – because it offers a patient-centered approach: students get in touch with patients from the first year of study and follow a problem-solving programme. This curriculum is probably one of the reasons why the University of Groningen School of Medicine ranks 51st in the world and in the top 3 English-language medical schools in the EU.

Although only the first 3 years are in English, the next 3 being in Dutch, the university provides free Dutch courses to all students, thus making the learning process easier for international students. The language itself seems pretty easy to learn, being similar to English and German, so I don’t worry too much about it.

How do you think Avenor helped you in the admission to a prestigious university in Europe? Do you think that a student who follows the British curriculum has more advantages? If so, how?

Although I came to Avenor only 2 years ago, I felt from day one that I had the unconditional support of everyone here. I am not referring here strictly to my scholarship status, but also to the general relations with my colleagues, with the teachers in the class, but also with the school administration. Although I did not have a private counselor to help me with my college application, the school counselors helped me and constantly advised me on my career path and the requirements and specifics of the universities I applied to. The teachers have always supported me in choosing the most suitable path for me and I especially thank the chemistry teacher, Laura Băjenaru, who shared with me significant details from her personal experience in this field, supported and encouraged me to continue on this path of studying science. 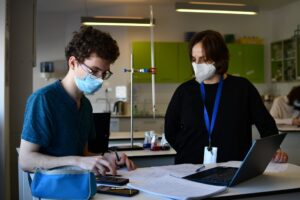 The main advantage of the British program over the Romanian one is that it allows you, since the 9th grade, to focus on the subjects that you like and that you want to follow in the future. This is very helpful especially in the 11th and 12th grades: while in the Romanian system a student who wants to apply to medicine must also attend many additional classes, a student in the British system only studies the subjects he is interested in.

Another important advantage is that the British program is constantly updated. Take biology, for example, while textbooks in the Romanian system were written a few decades ago, the British curriculum examines the latest innovations in biotechnology, such as microarrays, genetic modification through the CRISPR mechanism and genetic therapies.

What should be the path and interests of a 9th grade High School student who wants a career in medicine to increase his or her chances of being admitted at a university like Groningen?

I believe that for any future scientist, skills that help you learn and understand new things are very important, for example critical thinking, problem solving, adaptability and self-confidence. Given that in the field of science new things are always discovered and you always have something to learn, these skills serve as a foundation on which other knowledge can be based later.

For a doctor, in addition to the above skills, good social skills are also needed. A good doctor is empathetic, altruistic, responsible and honest. These are, moreover, the qualities that universities seek in their future students and which should be highlighted in essays and letters of intent. 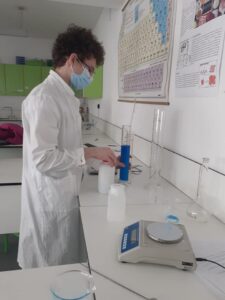 What do you hope to find in Groningen? What are your plans for the future?

Although at the moment I am not sure about my plans for the future, I am sure that I will have many options once I finish my studies in Groningen. The medical school at the University of Groningen gives you the opportunity to focus on several potential careers: doctor (my favorite specialties would be genetics, neurology and psychiatry), medical research or health policy advisor. It remains to be seen which of these areas will attract me the most and which one I will choose. 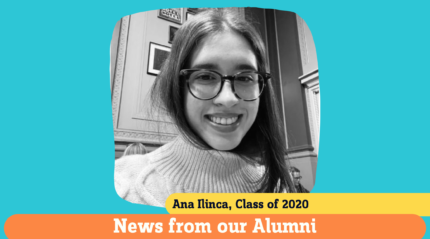 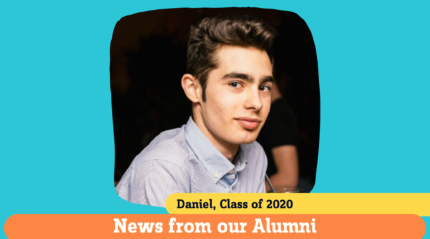 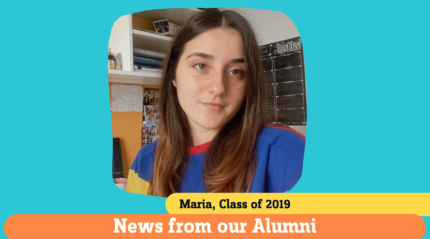 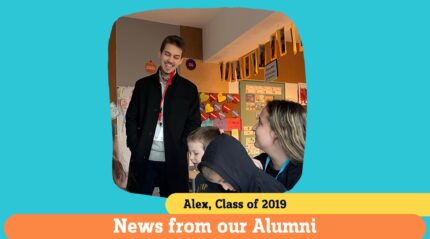 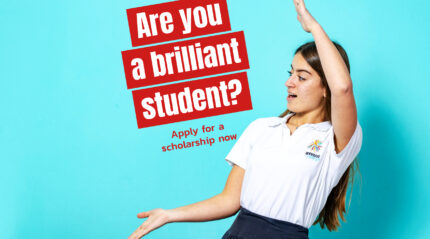 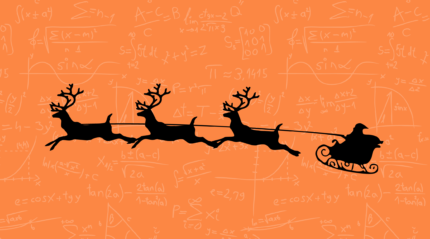 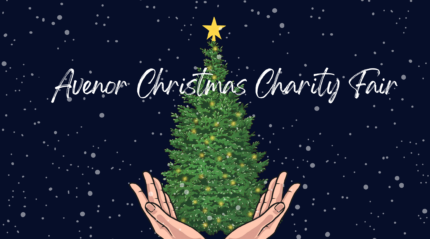 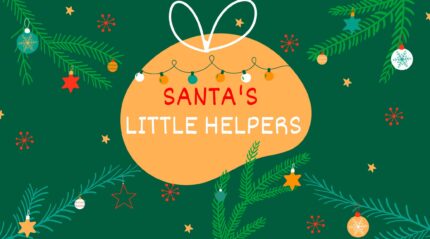 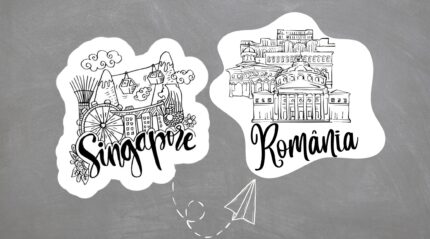