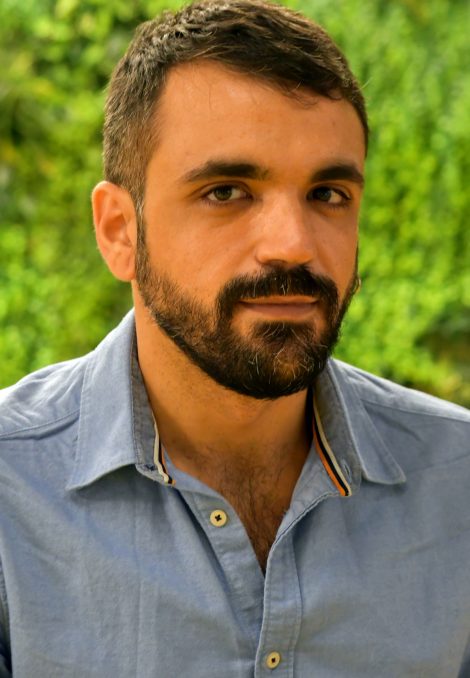 My name is Isra and I was born in Puertollano, a small town in Spain. Since I was a child, it was very clear to me that I wanted to learn as many languages as possible: I wished I could learn English, French, Italian or even Greek. But, unfortunately, back then at school we could only study English at a fairly low level.

In secondary education, I was luckier enough to study up to four foreign languages at the same time. But the best of that period is that I had the opportunity to meet the teacher, and now friend, who would mark my life. Thanks to her, I was able to see a different way of learning languages, where proximity, technology and her fascinating methodology made me decide to focus my career on languages. In 2006 I started my degree in Foreign Languages at the University of Alicante, Spain. There, in addition to learning French, English, Italian or Catalan, I had my first contact with the Romanian language, which was one of the foreign languages I was studying. The interest for improving this language and learning more about its culture was what brought me to Bucharest in 2012 with a scholarship for young translators granted by the Romanian Cultural Institute. After that period, I ended up falling in love with this country and decided to move definitely here and let my roots grow.

One year before coming to Romania I had my first experience as a Spanish teacher in two high schools in the city of Lille, in France. There I discovered that, in addition to learning languages, teaching them was truly my passion and it was what I wanted to dedicate myself to. In 2013, already in Bucharest, I started working in the training department of a private company while combining the Master’s studies in Intercultural Communication at the University of Bucharest. In recent years I have also been fortunate to work at the Instituto Cervantes, where I have had the opportunity to continue learning, training and growing and where I have also had the chance to work with children, adolescents and adults as well.

Now I am starting this new adventure in Avenor, where I hope to be able to transmit to the students all my passion for languages, the interest for Spanish and Latin American cultures, for our music or our traditions that might inspire them with its magic and colours. I am sure that, at the same time, for me it will also be an experience where I will be able to learn every day from the children and to develop my skills and knowledge.