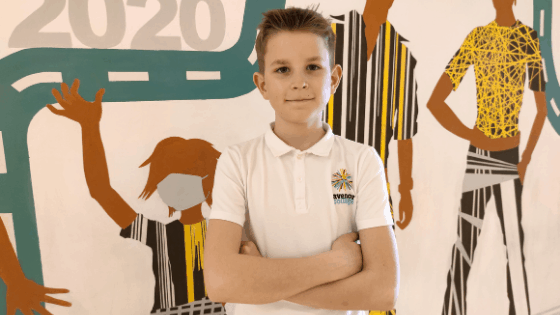 The Imposter – By Matei A. from 4 Alfa

It was raining cats and dogs in a freezing dark evening. William was coming back home from work and was in a bad mood because he thought about the fact that what he accomplished lately wasn’t up to his expectations even if all his workmates grudgingly thought he did a good job which they weren’t able to do.

William was an outstanding designer, worldwide renowned for his creativity and abilities to imagine in a turn of a hand, all kinds of new, astonishing clothes models. And of course, most of his colleagues couldn’t see that with good eyes, because all the praises coming from the manager belonged to him. But nevertheless he wasn’t satisfied with himself, in his opinion he was not worthy of his fame. And that was a recurring thought that came into his mind, and gave him no peace.

Since college he had been haunted by a sort of insecurity concerning his achievements, whatever they might have been. He had it still clear in his mind, what had happened before he graduated. He had been working a lot for his exams, but, unfortunately, he had an emotional character and could get nervous, losing his temper very easily. During the exams he performed very well although he thought he couldn’t because he didn’t get over his negative emotions. William was experiencing now the same feeling as in the old days.

He was about to come up and present a brand new collection of sneakers, the next day in the morning. He had a variety of models in his mind, but the same feeling of uncertainty appeared again. He wasn’t sure he could perform well. Having all this in mind, and spending a sleepless night, sketching and sketching, the next morning he drove to work and while he was parking the car in front of the glass sky-scraper, William realized that he left home the whole collection of designs. The time was too short till the presentation, so he couldn’t go back home to take the sketches. Then he went up sluggishly and lost in thoughts to his office where he met his manager and colleagues who, without knowing what happened, wished him good luck. He disregarded them all, thinking about how to improvise, not having the designs at hand.

There were several designers from other companies. William immediately noticed that all of them had their sketch files. He was the only one without them. When his turn came, he nervously asked for a board and some markers, and proceeded to draw all his collection.

Unfortunately he didn’t have any colors but all the assistance and the judges were stunned. You could see the judges whispering to each other, praising William about how good he is at drawing without any kind of “ruler” help. William though, was anxious. His hand was shaking. He thought what he did wasn’t good enough and nobody was going to appreciate it. And then finished. There was a silent moment when the judges just stared and admired the designed collection. Then, one of the judges started speaking.

“Well, William, this is brilliant. I’m sure that we will find a spot for your collection in our market, and as well for you! In the firm of course,” she rushed.

William was trying to put himself together and decide. It was the biggest designing company of all! It was a rough choice. He looked at his boss. His boss had an “ I’m so proud of you” face.

“Thank you for your offer, but I’m afraid I am going to continue with my firm,” William said.

Everyone in the room couldn’t possibly understand why. That was totally unexpected. He left quietly from the big room with a big smile on his face. He was wondering what he accomplished. Fame, he had it. Talent, he had it. He earned some money but the number one thing he won was self-confidence. William could feel relieved. The insecurity feelings were finally gone for him.

The Imposter syndrome also known as the Imposter phenomenon is a psychological pattern in which a person doubts their skills, talents and accomplishments. It describes feelings of severe inadequacy and self-doubt that can leave people fearing that they will be exposed as a “fraud”. Impostor experience may be accompanied by anxiety, stress, rumination, or depression. It was first identified in 1978 by psychologists Pauline Rose Clance and Suzanne Imes. 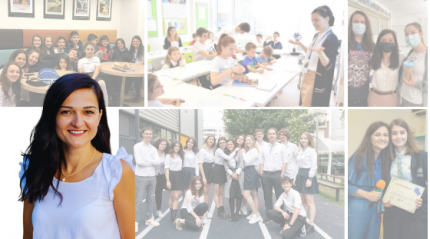 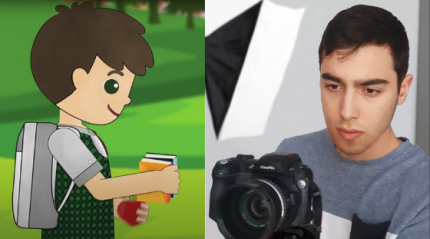 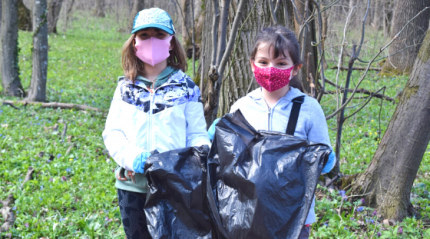 The Maths of Fashion Design

Sonia from grade 7 delta and Maria, Avenor alumnus, Class of 2020, both love fashion design. Whilst for Sonia is just a passion at the moment, Maria decided to choose this field as her future career and she is now studying it at Istituto Marangoni in London. A... ... 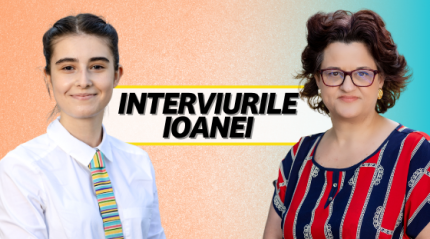 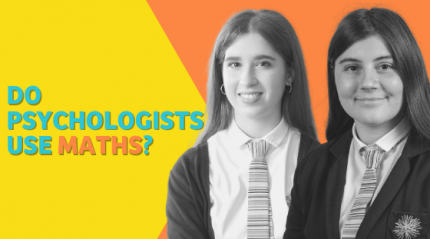 The implications of mathematics in psychology

Before writing the article for Math-Ly, psychology and mathematics had never appeared that intertwined to Alexandra, but after doing some research she realized how great are the implications of mathematics in psychology and that it’s even a required course ... ... 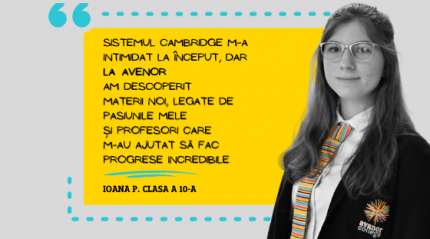 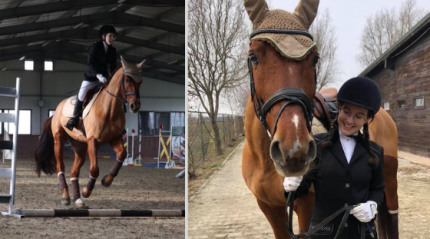 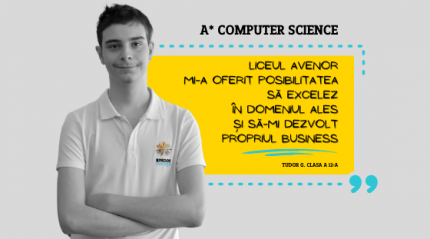 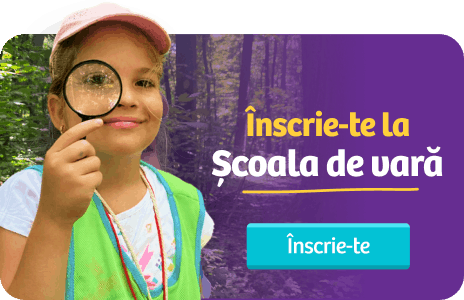 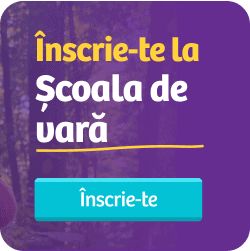